“She is free and dashing.
She is shining with inner freedom
and self confidence.”
- Vladislava Kuprina, St. Petersburg

My Marlene is back on stage!
Curated for the elite HERE Art Center's Co-Op series
she'll be gracing the stage in February!

Snatch your tix and be ready to vamp along! 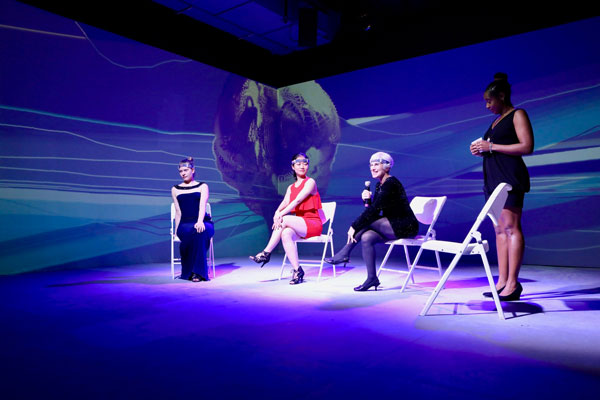 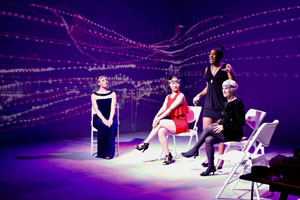 "The Female Role Model Project” is a scientifically enhanced multimedia devised theatre piece built by an ensemble of female-identified artists about recreating modern female role models in the world of cataclysmic climate change, cataclysmic political change and possibility of reprogramming our brains." 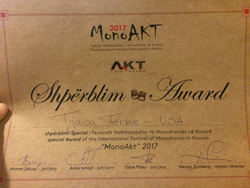 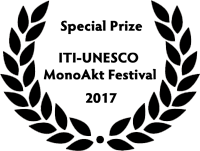 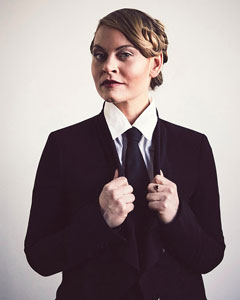 Back to the Promised Land is a work in progress-study-performance
The piece deals with issues of “migration,” especially with the “privileged forms of migration” from West to West in the present moment in the time of the refugee crisis.
Produced by Maska & Mini Teater (Slovenia) Skogen (Sweden)

The webseries Three Trembling Cities is now live, Tjasa plays one of the leads Ilona.
Won Best Drama at Philly TV Fest and Won the Diversity in Representation Award at the TO Webfest! 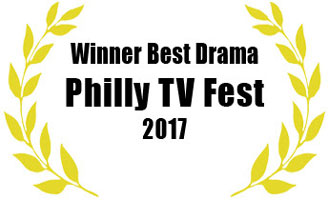 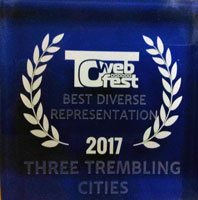 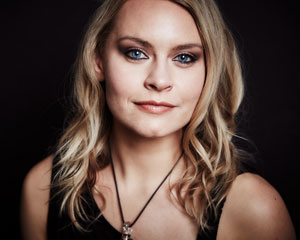 Wild Child In The City
Big Voices in Small Theater 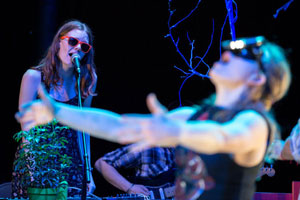 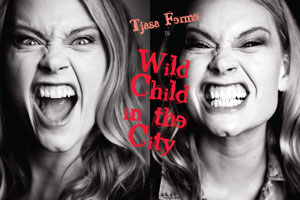 WILD CHILD IN THE CITY

WILD CHILD IN THE CITY, is an absurdist comedy chronicling writer-performer's quest to find a livable apartment in New York City.
Directed by the immersive theater expert Ana Margineanu (NYITA-winning The Window; LES: Broken City), the show is structured to invite interaction with the audience and transform viewers into active participants.

"Sheer Brilliance...Numerous demonstrations of Ferme’s absolute fearlessness as a performer. She is a multi-talent."
- Woman Around Town

"She’s Performance Art at its highest level. She’s a Robin Williams-a top level comedienne with the most sensuous legs in town."
- Total Theater

“One of New York's finest up and coming actors”
- Huffington Post